Well, it’s almost over. Seven more weeks and that’ll be another academic year complete. But what have we learnt?

Below is a selection of the comments my class of eight- and nine-year-olds wrote down when I asked them to answer that very question. I’ve copied them exactly as they appeared in their books (one for each child) and I have to say, it made me proud. If there’s one thing I’ve learnt, it’s that you can only teach children who allow you to teach them, so this is a tribute to them as much as anything else…

2.     Mr Pucci cannot climb over a fence without getting his foot stuck.

5.     Knocking down trees is a threat to animals because it’s their habitat.

7.     How to build the Sagrada Familia out of nanoblocks.

8.     You can’t force people to play your favrout games.

10.  Whatever you do to the denominator you have to do to the numerator.

14.  Baby crane flies look like they are wearing leather jackets.

16.  A goat’s eye looks like a pie if you look really closely.

17.  In PE we have lernt that you can have more fun if you work together.

21.  Mr Pucci LOVES football and he can do a rabano kick.

24.  You need to use a comma before the word which.

25.  Roman structures are hard to build. 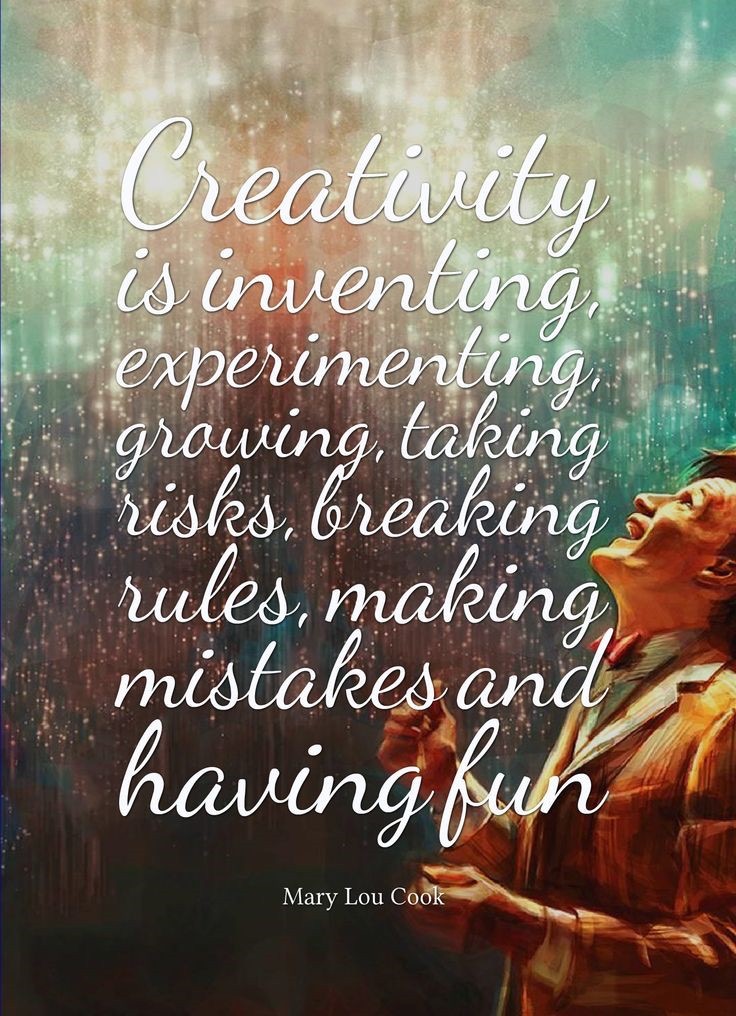 Previous Post: « Constantly Creative: A Tribute to Prince
Next Post: 31 things the children in Miss Osborn’s class learnt this year »